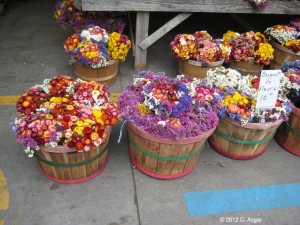 Have you ever had a mentor? What was the greatest lesson you learned from him or her?

My answer to the first question is no,I did not have a mentor. Having said that I think my mom was my most influential mentor. She did not talk about studying or degrees I should have to get a job. She taught me some of the important facts of life. It might seem trivial to some,to me it helped me  know between right or wrong.

Her aim was to raise us in such a way so  everyone was proud of us. She stressed the importance of behavior with our elders, respect according to her was a two way street if you want respect you’d have to show it also.

Telling the truth at all cost was another one of her favorite topic. She once told me that I must never lie, she was very religious and did not hesitate to tell me what lying will cost me in the long run. ‘God will forgive your lies only if your life is in danger.”

She wanted us to be educated enough so we could take care of ourselves.