Tell us about the last book you read .Why did you choose it? (would you recommend it?) To go further write a post based on the subject matter.

The title of the last book I read was,”American Dervish”, I chose it for the title and it was inexpensive. I was curious to know what the story was about and why was the title American Dervish. The questions came up in my mind. Who was he? Why was he called ‘Dervish’? I knew it had an Indian connection, dervish happens to be a saint in Urdu or in Bengali we say, darbesh.

The writer’s name is Ayad Akhtar. This is his first novel. There are a lot of characters in the story. They are :

Hayat’s mother: A housewife who quarrels with her husband a lot

Hayat’s father: Is a physician, who has wandering eyes

It is an interesting novel, the author has done a good job since it’s his first book.

In the story Hayat’s parents invite Mina and her son to come to USA from Pakistan after her divorce from her first husband and live with them. Mina a Pakistani Muslim is a pious woman who helps Hayat to read the Quran, Hayat becomes fond of Mina and addresses her as his aunt.

Mina meets Nathan a Jewish Physician, they fall in love and agree to get married.

Hayat the ten year old Muslim boy did not like the idea of his Mina Auntie agreeing to marry a Jewish man. He sends a telegram to Mina’s parents about what their daughter is about to do. The parents especially the father makes sure the wedding does not take place.

Mina meets another man who is a Muslim named Sunil who is  recently divorced from his wife. They see each other and ultimately she marries Sunil.

Sunil happens to be a disappointment, but Mina was not prepared to divorce a second time.

It’s the story of Mina’s struggle. It’s an interesting novel with a lot of twists.

You may want to find out the struggles of an innocent woman who had to face all kinds of trouble in her young life.

What’s the one item in your kitchen you can’t possibly cook without? A spice,your grandma’s measuring cup, instant ramen– what’s your magical ingredient, and why?

Let me think, what’s one item in my kitchen I can’t do without?

Is it a spice, I can’t consider it nice?

Grandma left before I showed up?

Then perhaps it is  ramen

No  they’re too curly I fear

I pull my hair

And I grind my teeth,

Such an elusive item I haven’t really seen.

I run to the cook and ask his assistant,

They look at me and show me the door.

I make up my mind to go to my kitchen

I check and I check

But didn’t know what to  check

Are you looking for us?

I open the  cupboard what did I find?

Pieces  of pink and white salt smiling at me!

We  make your food tasty yes we  do

How can you forget all about us! 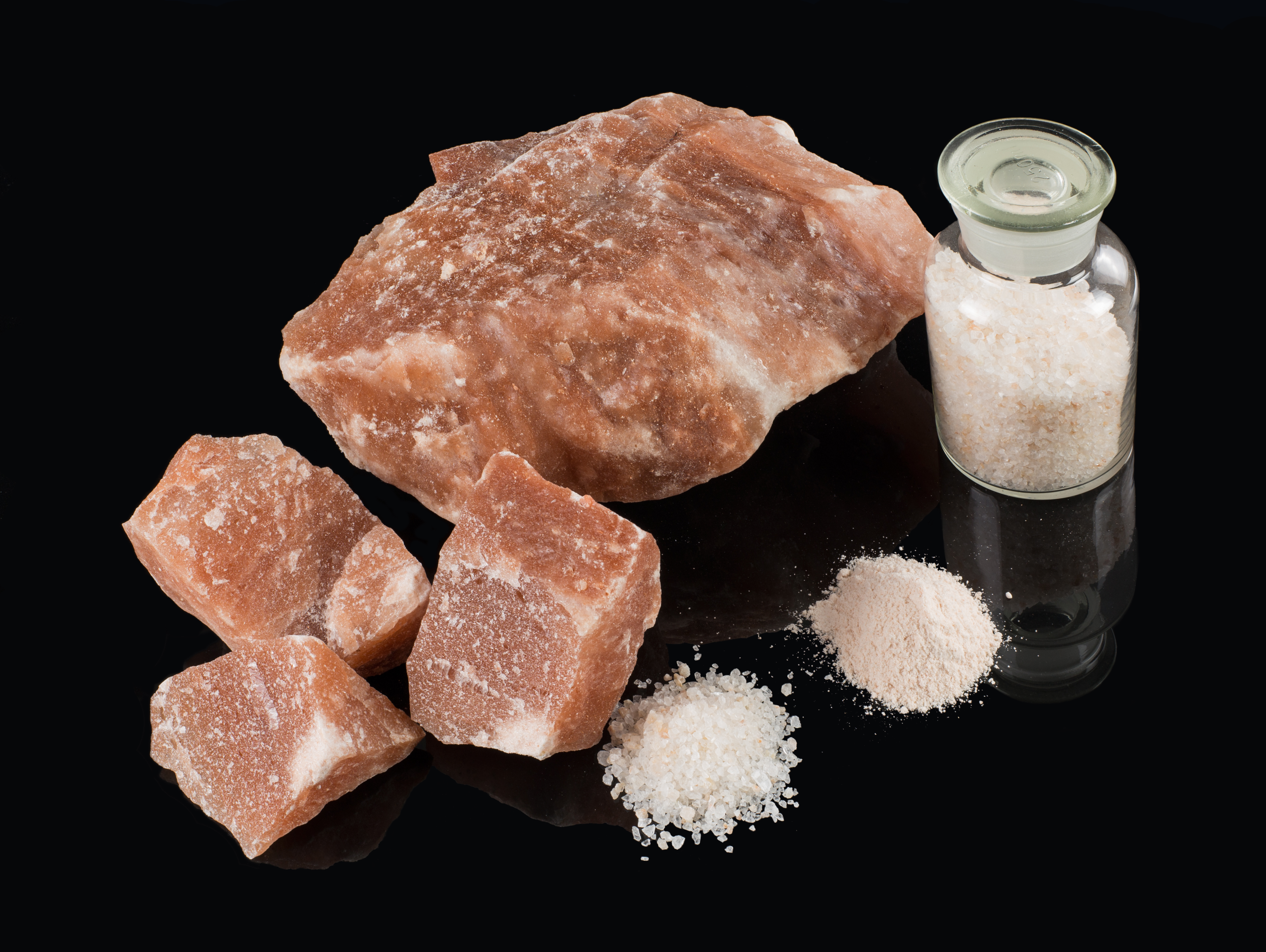