When was the last time a stranger did something particularly kind, generous, or selfless for you? Tell us what happened!

In 2010, I was travelling from Dhaka Bangladesh to St. John’s, NL ,Canada. It was a long trip. It took six hours to land at Doha ,Qatar, Middle East. We were barely in the lounge when an announcement was made that our connecting flight to London,Heathrow was boarding, after another seven hours we landed at Heathrow airport, we were told we’d have to go through  customs before we boarded the flight to Montreal.

Lack of sleep and rest was taking a toll on my body. The flight from London to Montreal was over seven hours. This was the first time we were not expected to board the next flight immediately. I remember sitting on the bench in the lounge. Next thing I felt was someone shaking me I opened my eyes and found a very sweet flight attendant asking me if I was all right. I was embarrassed I told her I didn’t mean to fall asleep, it just happened.

Going from one airport to another without rest in between exhausted me. I recall telling her all the airports I went through and how tired I was must be  the reason my body could not handle the stress  anymore. She was very understanding, she told me she’d take me to the  the aircraft cabin before the other passengers were called for boarding. I was very thankful to her for being so kind! 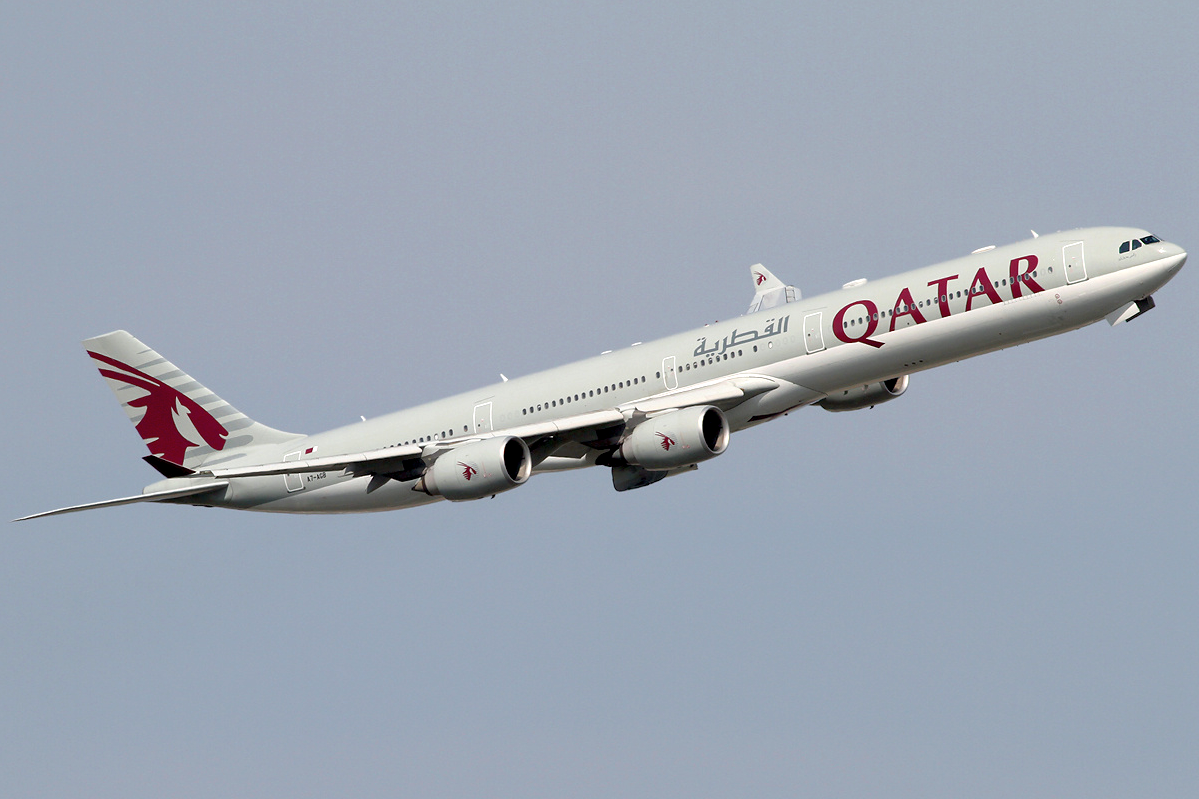