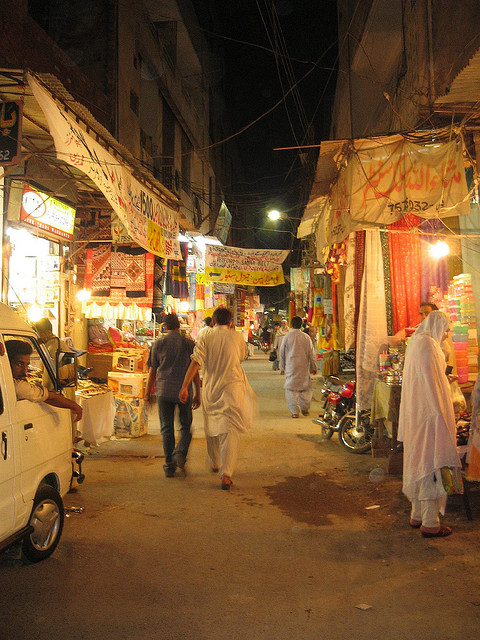 2 thoughts on “Lahore: My favorite city”