Write a new post in response to this one-word prompt.

Wikipedia image of one of the, one of the seven deadly sins ,’Envy’

Envy i.e jealousy one of the seven deadly sins.

I will relate a short anecdote about jealousy.

My cousin’s husband hated us, I was only eleven when I met him,my Dad took  us to Bangladesh for a trip during our summer holidays.

A year later Dad passed away and we came to live in Bangladesh permanently.

I was preparing for my high school exam, evening before my exam my cousin’s husband came by, the sun had barely set when I heard the sound of the rickshaw driver’s bell. There was no one in the house, only my mom and me, since she was praying I opened the gate. Sitting on the seat of the rickshaw was my cousin-in-law, he looked at me and said,”Your exam starts tomorrow,” I nodded.  He showed his thumb and said, “you will get this.” Then he instructed the the rickshaw driver to leave.

He meant I’d fail, I was already nervous, this behavior made me cry.

Mom finished her prayer, asked who came, I told her, ‘our cousin-in-law, he said, I’d fail.’

Mom told me not to worry, he is evil, arrogant and jealous! 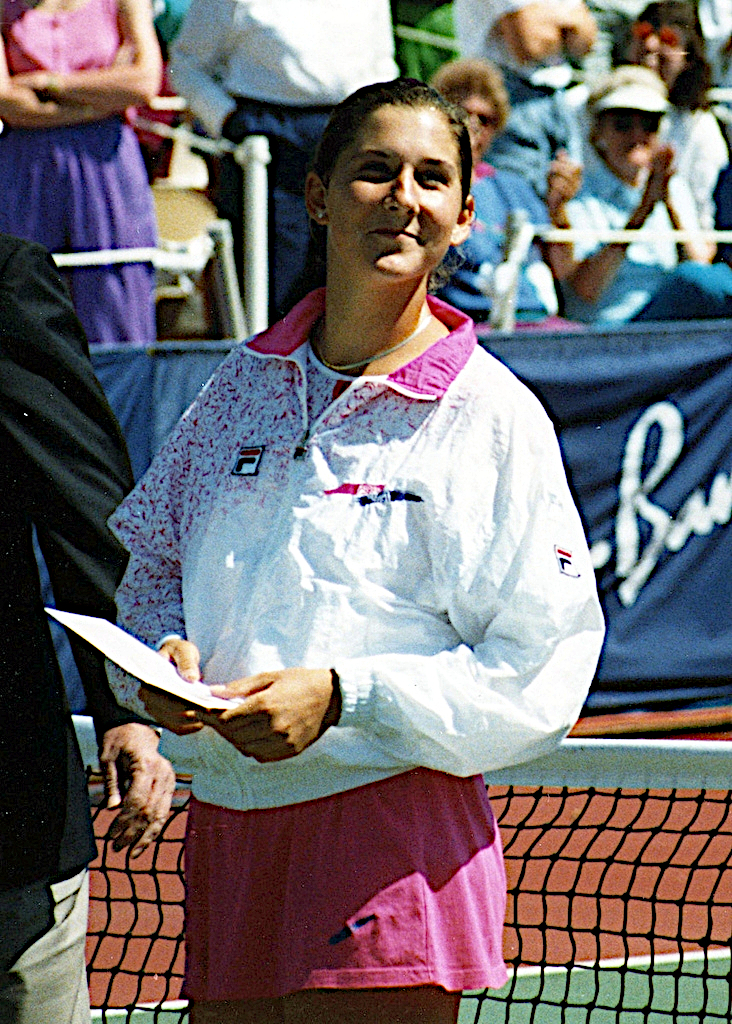 She struck the ball with authority

No one challenged her ability

Had made  them cower

To win against her was futility!