In response to daily post’s one -word prompt : Slowly

After reading the prompt,’Slowly,’ instantly, I found ,’Charles Wolf’s poem echoing in my mind:

The burial of Sir John Moore at Corunna

Slowly and sadly we laid him down,

From the field of his fame fresh and gory;

We carved not a line, and we raised not a stone,

But we left him alone with his glory.

I can imagine the mood of his people how they felt leaving him all alone. This was a mournful poem.

At the same time I thought of the race between the hare and the tortoise. The hare zoomed ahead, seeing the tortoise coming slowly, he decided to take a nap, thinking he’d be able to cross the finish long before the tortoise.

Meanwhile the tortoise toiled  away on  the race path slowly and steadily and reached the finish line before the hare who was taking his nap and was overconfident he’d won the race because he was so much faster.

The moral of the story: Slow and Steady wins the race. 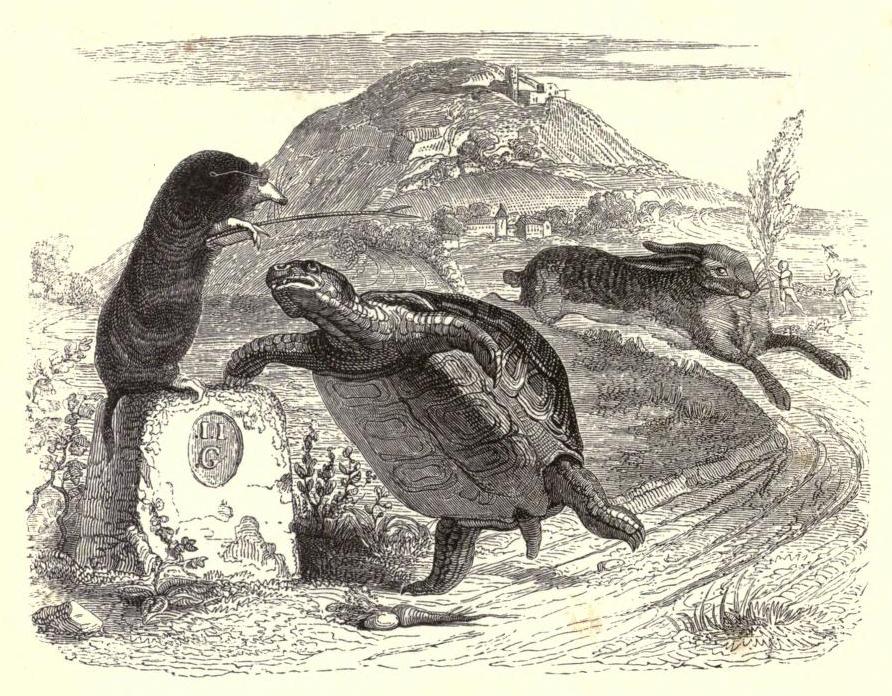