Humans have invented a variety of very useful things some we use to do our daily work, such as a vacuum cleaner, in my mind this is the best invention. I cannot imagine sweeping the floor with a broom. It’s time consuming and the end result is not perfect.

The best invention is cake by the ancient Egyptians. It originated in ancient Egypt as a round flat unleavened breads, these were cooked on a hot stone. The evolution of baking continued for centuries, through the introduction of new techniques of baking.

The Egyptians learned the skill of using natural yeast,it helped to to leaven the flat breads. There was a difference between bread and cake, while bread was used as a staple food, cake was served as a dessert.

Over a period of time we’ve learned to bake a variety of cakes, eg. chocolate,vanilla, pineapple upside down cake and so many other kinds of cake.

when I came to North america, I took a liking for baking. I baked regular white bread, then I tried hamburger buns, finally I attempted  a variety of cakes. 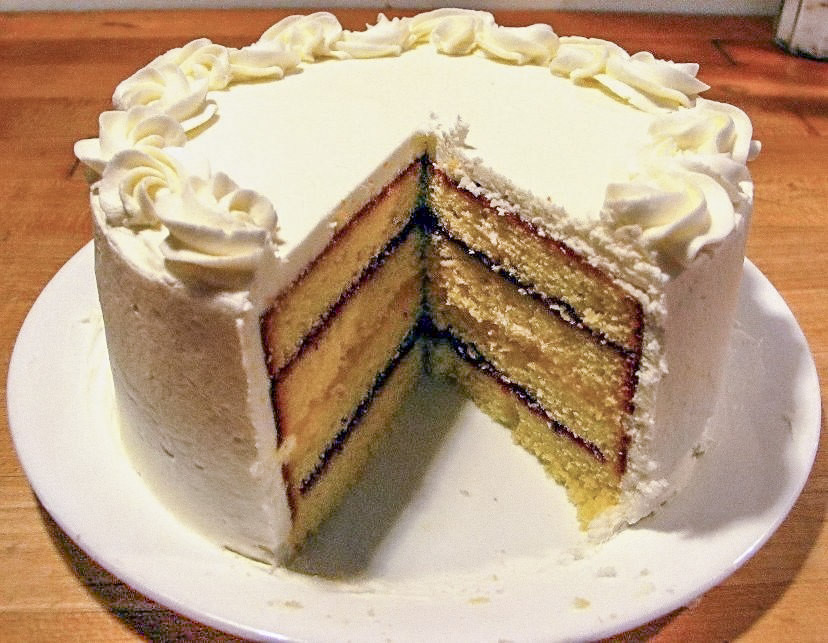 Perhaps I was overconfident and this taught me a lesson. We were having company, I decided to bake a four layered sponge cake for dessert. It was a step by step recipe, I had the ingredients in place, there was one thing lacking in my knowledge and that was how to mix the ingredients of a sponge cake.

I got the ingredients together and used my mixer at high speed. I wasn’t aware the  method was wrong.I put the cakes in the oven, I was supposed to split the two cakes in layers after it came out of the oven. When I took them out of the oven, they were flat. I quickly got some more ingredients together and baked two more cakes. When I put them together, I noticed the first two cakes were flat and seemed hard. I didn’t have enough time to redo plus I had no idea what went wrong.

The guests came ate the dessert but stayed quiet about it. I was bothered by my unsuccessful attempt. Later on either my colleague told me or I read in the cookbook why my cake didn’t turn out the way it should. I had used the mixer, I was supposed to mixed it with a spatula gently, this keeps the air in, mine didn’t.

I remembered the quote, “Failure is the pillar of success.”

After this disaster, I baked a lot of cakes and made sure I read all the instruction more than once.