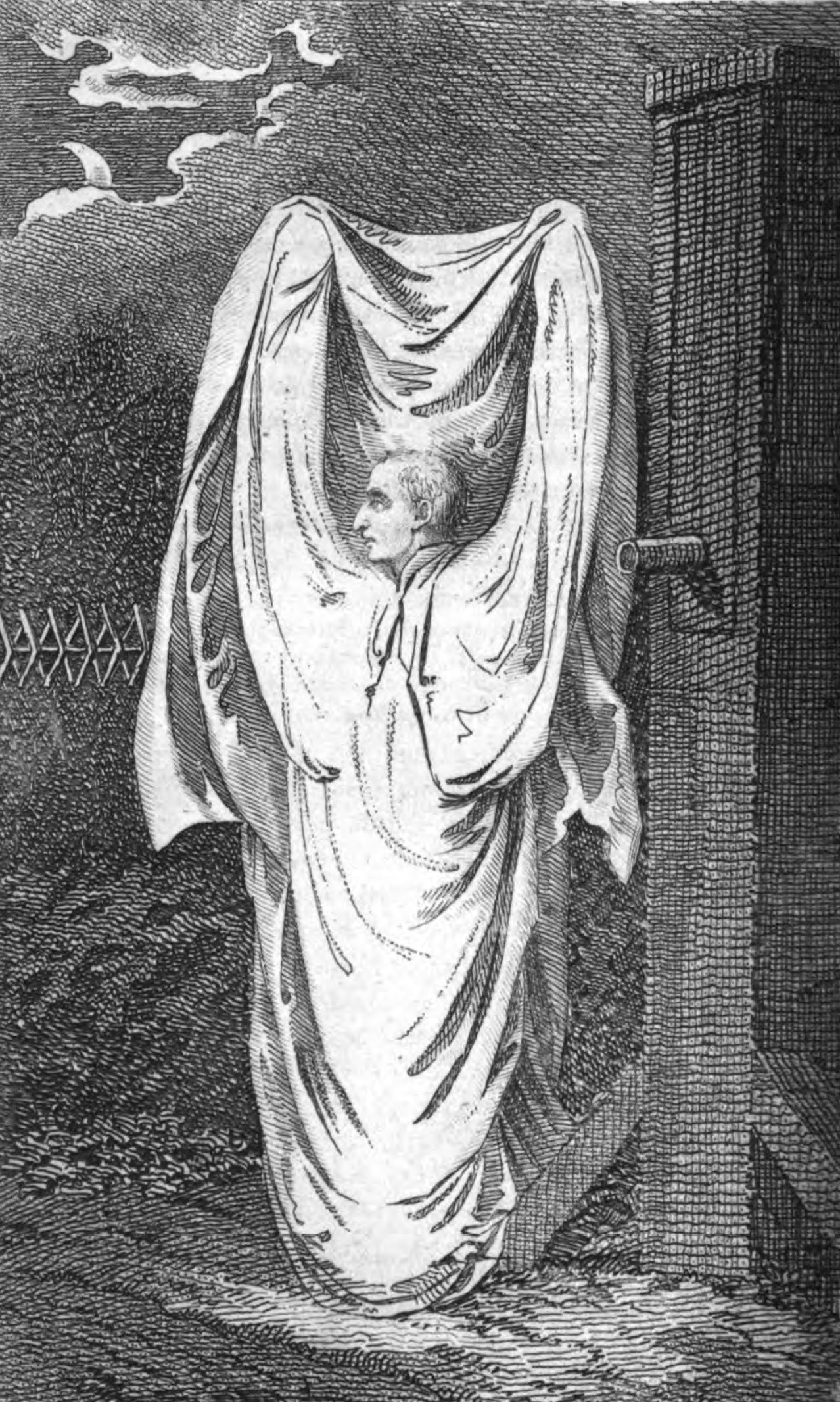 I went to the basement to get my keys

I panicked when I heard, ‘Looking for these?’

I cried out loud, ‘there’s a ghost with my keys!’

Day One : I Write Because

Why do I write because I have this fear my brain will be rusty, and just as rust makes holes on the metal, same thing will happen to me. There’ll be holes in my brain and when it does I won’t be able to function as a normal human being.

When the rust gets hold of anything it simply destroys it. Our old cars died because of rust. I like to live a normal life, where I can contribute my ideas and also prevent my brain from the terrible rust. It will take away my thinking power, I won’t be able to interact with people any kind, doesn’t matter who they are.

I also write for entertainment, I think of these nonsensical ideas which people might sneer at, but i like to interact with myself, putting down my thoughts on paper gives it permanent base,if I try to keep it inside me my mind will explode due to over stuffing it. Some people i noticed can write without thinking but i need to think.

Sometimes I think in my mother tongue, for the proper English word was on strike I therefore thought of using my mother tongue which I was born with. My mother tongue is Bengali, Tagore’s language, I feel excited that Tagore and I speak the same language. Oops it just came to me Tagore has passed away, wherever he is he’s probably making up another language, isn’t it terrific. When he was alive he was a polyglot. What is he now I wonder?

In response to daily post’s prompt : Base

One of the things I find useful is a house with a basement. It has a large space ideal for storing, canned food, cleaners and other things which cannot fit in the main house.

Basement is also a place where we put a lot of things which should be thrown out, it almost seems like a dump. I’m slowly getting rid of things I’m not going to use. So far I have thrown out a lot of useless things occupying my basement.

I do agree a basement does have a purpose as long as we don’t stuff it with junk.