Basmati rice has a very distinct smell. There have been times when people visiting me would ask, ‘What are you cooking, it has such an amazing aroma, I feel like having some?’

Upon hearing it’s rice their enthusiasm to eat lessens. I guess they think it’s rice how different can it be. I think it tastes much better than, long grain or uncle Ben’s rice.

I use this rice to make biriyani, it’s a kind of casserole where the ingredients are rice, meat, potatoes,l tomatoes, onions and spices. It’s a complete dish. I have cooked it several times and our friends from NEWFOUNDLAND, love it.

The dish has all the scents combined such as clarified butter, different spices, the rice and meat.  We serve it with yogurt salad, which is a combination of cucumber, tomato, onion, green chilly, sugar and salt, and  lemon juice.

Even our feline friends get excited when they smell this biriyani dish!

Replacement of clothing or  dishes is normal in life

But to think a human substitute is better is a fyfe

Original is better than spare

For a good spare is very rare

An alternate I think will disrupt my life!

I think this song describes yellow better , therefore this song is for you!

During my years in teaching, one thing I found kids had difficulty learning is the multiplication table. I could never understand why such a simple thing gave my pupils so much grief.

I told them, ‘do not make it boring, try to learn it a bit differently. For instance if you are learning five times table. challenge yourself by skipping, instead of five times one to twelve in order, you learn by five times six or five times three. In the beginning you will make mistakes but keep challenging yourself to a point, when the answer is at the tip of your tongue, you don’t even have to think. It will become automatic.’

Rote memory is boring, children esp.  young ones get fed up when they make a mistake, they tend to give up. Learning something should be fun, not tedious.

The same things go for spelling where one must think phonetically. If they think about the sounds in each word, they might still spell a word wrong but they won’t try to spell a word with an ‘R’, sound by starting with a ‘T’.

When I was in lower grades the nuns used the method of teaching where they gave us less time to learn spelling and multiplication tables. In multiplication we were allowed to look at the table three or four times, after the time was up, they did not tell us to recite the tables from one to twelve, but they would test us by asking us five times twelve, or five times six, until they covered the whole thing. It made us concentrate and because one particular kid was not expected to recite the whole thing but all of us were given a chance to see who was doing better. We competed against each other, until we didn’t have to think but unconsciously knew the answer. It’s a fun way of learning and no one is stressed out.

Spelling is different, it deals with letters and sounds, so kids must know the sound of each letter to be able to learn how to spell correctly. I’m not in favor of grinding the word in their brain, which instantly makes them hate it.

Grinding works for Nadal when he plays tennis, it works for him,  not because there was any tactics involved but he stays at the back of the court hitting the ball time after time, until his opponent tries the same thing and fails, for he’s simply bored and loses energy to keep it up.

When I read today’s prompt,  I thought of the brain filter, only because I heard the word being used by thoughtless people who do not seem to filter what comes out of their mouth. Unfortunately I experienced this behavior from people who claim to be my friend.

I’ll turn my attention to the human brain. It is said to have amazing capacities. It consists of billions of neurons, it helps to process extensive quantities of information, in order for us to function effectively. Filtering information is the brain’s most important function. By filtering our brain makes sure only the information relevant to our goals is allowed into our consciousness. It thus prevents the brain  from flooding irrelevant information that is not necessary and also can  distract us.

There are two sides of our brain the left and right. these two sides filter differently. The left controls information important for language abilities,while the right side controls a broader visual -spatial attention that allows us to take in new experiences.

I found the topic interesting as it tells us about the function of the brain.

When we first moved to Comilla, Bangladesh, there was a very nice simple man, who visited us almost every day. He was my Mom’s uncle. He was very fond of my mom and would come everyday to know if he could help mom with anything. Mom however was glad to see him and they talked for long hours. His wife was aloof from her in-laws and wasn’t interested to visit us.

One day we were invited to supper at their house, but my eldest brother was requested to go to their place three hours before dinner time. My curious mind wanted to know why my brother should go that many hours before us. I asked my mom why the older brother has to go that early, she told me no one in that house can cook, which is why  my brother has to go early to do the cooking.

It didn’t make sense to me, my mom’s uncle had a wife and two older daughters, don’t they cook?

Mom said, ‘they don’t know how to cook.’

From a very young age I saw my mom cooking all sorts of tasty dishes , why is it her aunt older than her cannot cook?

Mom warned me, ‘You must not ask any questions when you go there!’

I did not open my mouth, at the same time felt, my mom’s uncle was such a sweet simple man, he was too afraid to ask his wife to cook.

When I was eight my brother always warned me,

Make me a cup of tea he’d say,

or I’ll be counting to  Ten.

Immediately he’d drag out the numbers

Reluctantly I’d get up, while his counting began,

Do not waste time or, FOUR….

At the count of four I’d run to the kitchen,

Wondering what will he do if I didn’t go.

One thing was sure, I was afraid to take a chance,

Moments later I’d be back with a cup of tea,

My brother meanwhile with a grin on his face,

would look at me!

When I recall those days,I still wonder,

What would he have done,

if I didn’t make the tea?

Would he scold me, hit me,

pull my ears off of my head

or lock me up until I promised

To make him a cup of tea! 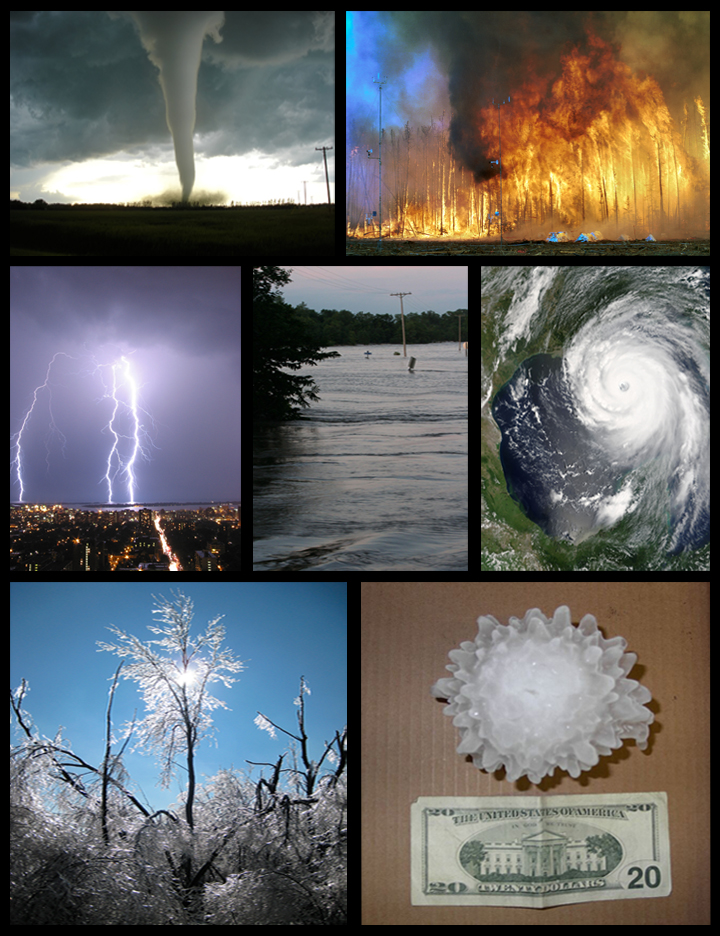 Devastation comes in many forms,

Nature warns us to treat it well

We ignore the signs and we  yell

It’s normal to have these devastating storms!

After the sudden death of Connie’s husband, a group of women in her community regularly visited her, one particular woman, whose name was Nancy, was very nice to her,and always ready to help her in case there was a need for it. Eventually Connie  and Nancy   became good friends.

After nine long years of friendship, things suddenly were different for them. Nancy would have everyone over to her house, but stopped calling Connie. In the beginning Connie thought it was simply an Oversight, when it happened regularly Connie was convinced Nancy had intentionally stopped inviting her.

Connie was sure this was not a mistake due to Oversight,but there had to be some reasons why Nancy has ignored her friend for so long. She tried to contact Nancy on the phone,but there was no answer. She sent her an email message in which she mentioned her willingness to  meet Nancy at her house,  to clear any misunderstanding the friend may have. but got no reply. She tried a number of times, it did not work.

In the end it became clear to Connie, Nancy was no longer interested to continue their friendship!

Do anything I please?

No, says the voice,  to triumph in anything toil hard my dear!’