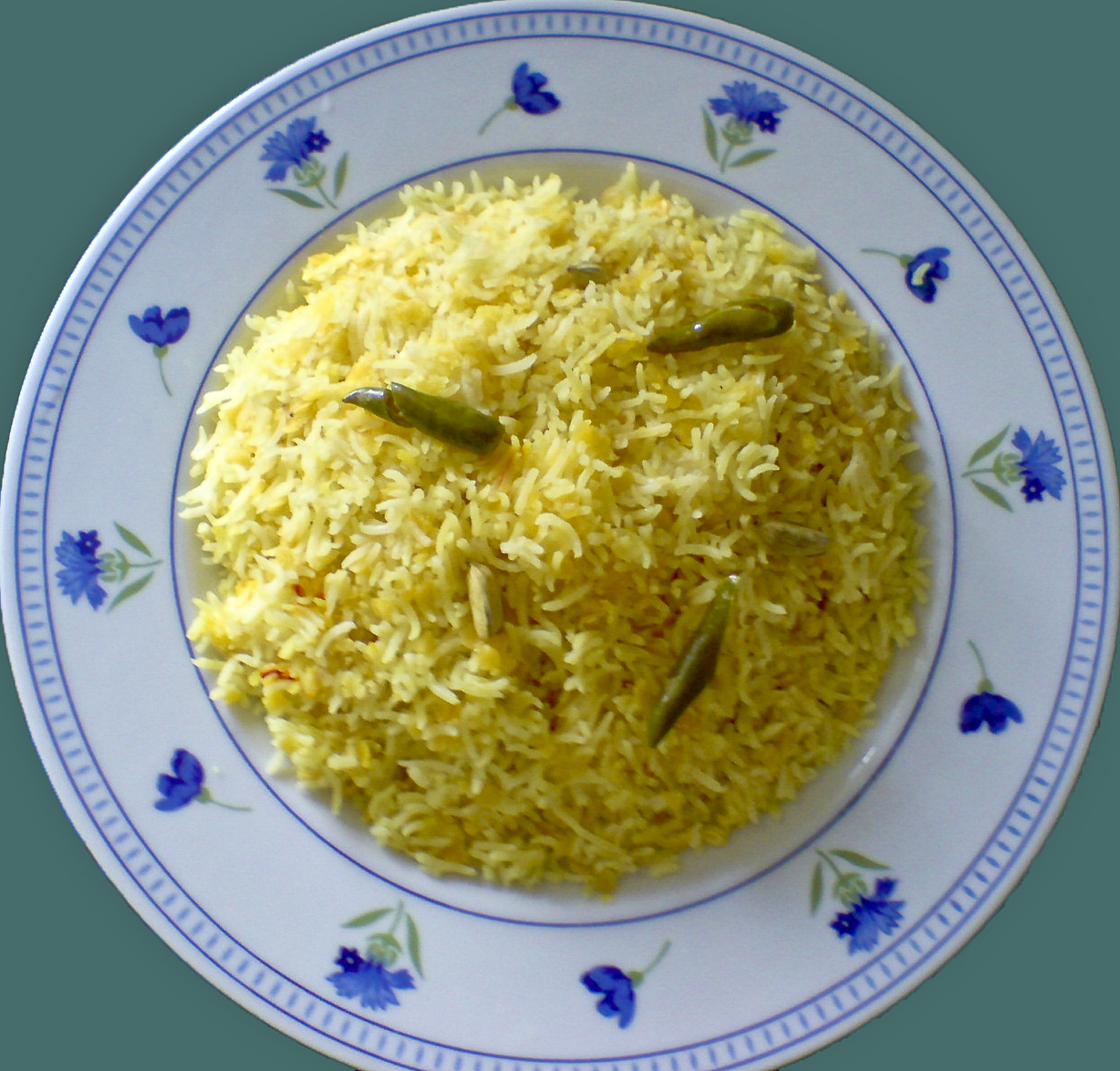 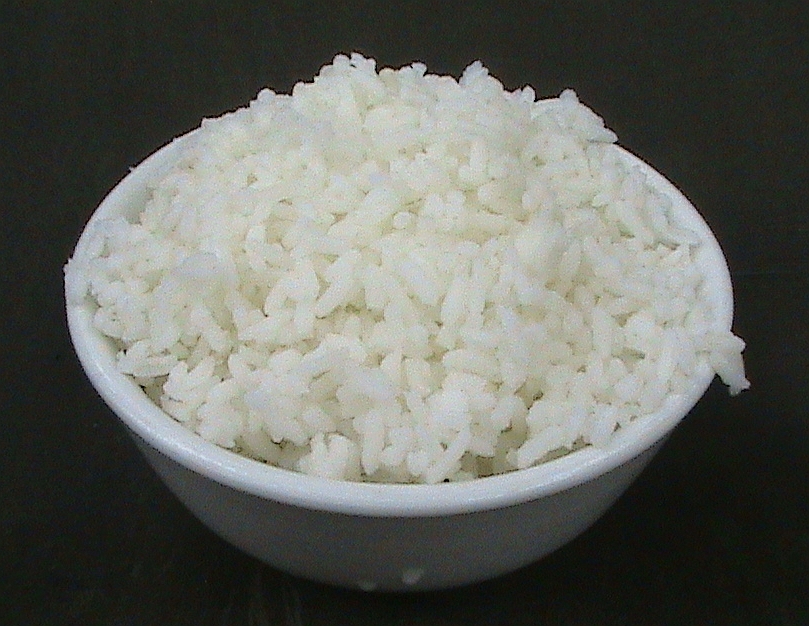 This is an anecdote I remember from my days in the university residence. We were having lunch one day, a student from Thailand came to the dining hall. I noticed something was bothering her, but what I didn’t know, the rest of the girls were unconcerned they continued to eat and paid no attention to the new student.

I looked up at her, when she noticed someone was paying attention, she  smiled and said, “They don’t have pen lithe?”

Her intonation was interesting, here was this hungry student eager to eat, but the food didn’t seem to be what she liked. I looked at the rice and noticed she was pointing at it, what’s wrong with it I thought in my mind, I realized the cook had made a  different kind of rice, which we call, “Khichree,” the rice is mixed with orange lentils. This is a delicious way of cooking rice and it was our favourite.

I looked at her again and she repeated, “They don’t have pen lithe?”

Suddenly I said, “Do you mean plain rice?”

You should have seen her face, she was so happy because I understood what she wanted, I instantly became her friend. It was not her fault she arrived from Bangkok, and knew some English,but was unable to pronounce the words clearly.

I sympathized with her and did solve her dilemma of speaking correctly, but the cook was unaware that someone would ask for plain rice when she cooked a special rice dish for us, she was not interested to cook plain rice for one student. It was a treat for us but not for her!

It reminds me of the saying,’when in Rome do as the Romans do.’

In her case, ‘when in Bengal eat like the Bengalis i.e eat khichree!’ 🙂

Tell us about the last book you read (why did you choose it?Would you recommend it?) To go further write a post about its subject matter.

Last book I read was,     “A Dog’s Journey”, The title of the book made me curious, at the bottom of the title the words “Another Novel For Humans”, seemed interesting to me.

Buddy was the name of the dog, he belonged to a boy named Ethan, when Ethan died Buddy felt his purpose in life was done. After living through several lives ,Buddy knew he has lived his life well by taking care of people who needed him. Having fulfilled his purpose in life he was ready to go to meet Ethan in the life after.

When he watched a curious baby Clarity getting into mischief too dangerous for her , he was sure this baby needs to have a dog of her own.

Buddy was reborn , he was delighted when Clarity adopted him, she had grown into a lovely teenager. As Clarity goes through adolescence ,Buddy was there to protect her and love her unconditionally.

In the end Buddy’s favorite girl dies of kidney failure, he was happy he was able to bring joy in her life by being there for her.

Buddy felt he did his job and didn’t need to be reborn anymore.