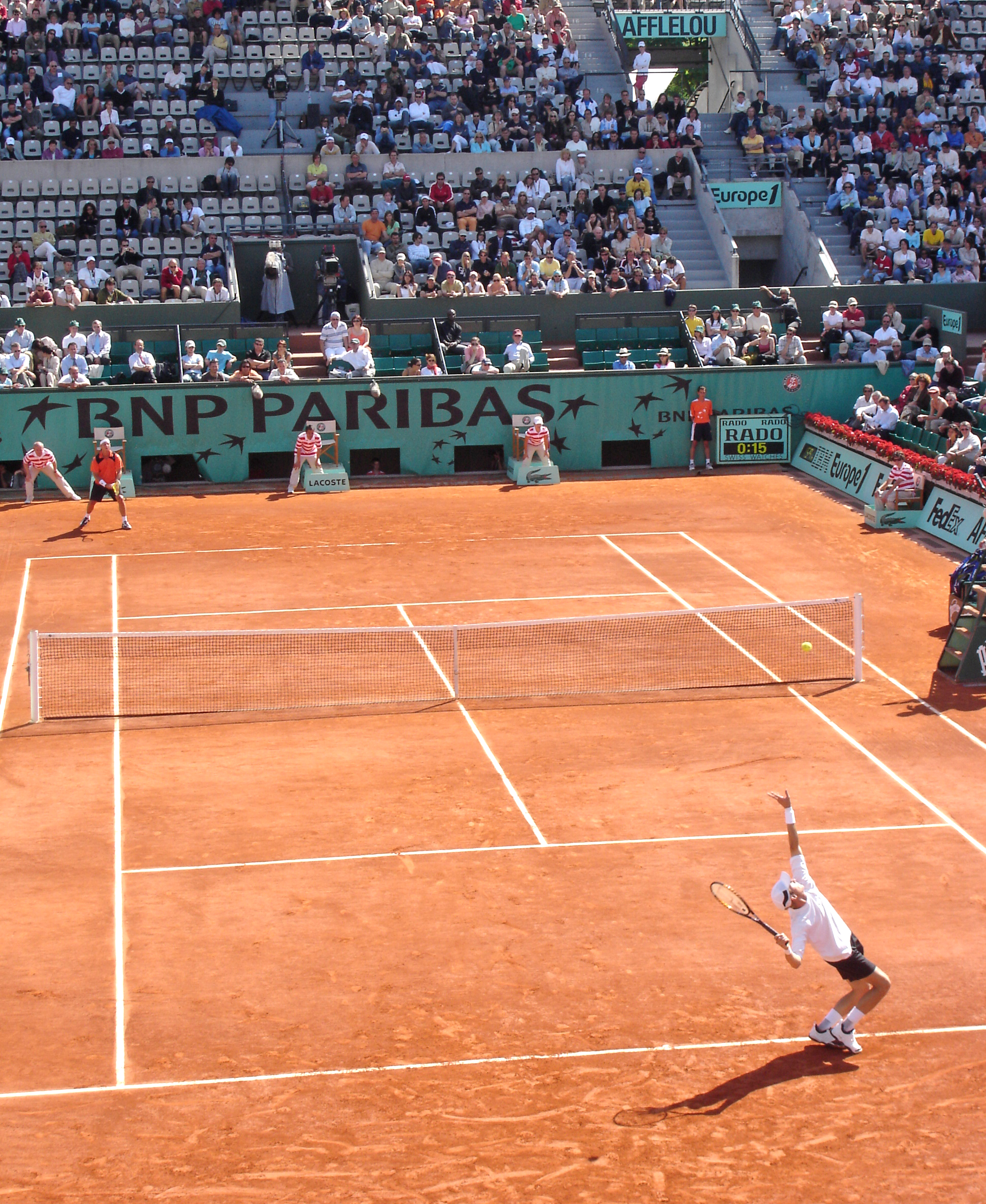 I had often wondered why the red clay surface of a tennis court made it difficult to win tennis tournaments for Roger Federer, whereas Raphael Nadal won all kinds of tournaments on this surface. He was called the king of clay.

I’ve watched a lot of tournaments on red clay and found it tires the players who either default or just lose the matches. One of the reasons in my mind is, it is a slow surface and requires a player to be in top form to win on this surface, the matches last longer. Therefore if they are not in shape, they cannot handle playing for long hours. The  Spanish  players, like this surface because it’s slow, and there are a lot of red clay courts in Spain.  Since they practice on red clay, their experience helps them to win matches.

Federer likes to play on grass and hard courts because they are fast.

It seems very few of the best players are good in all surfaces.