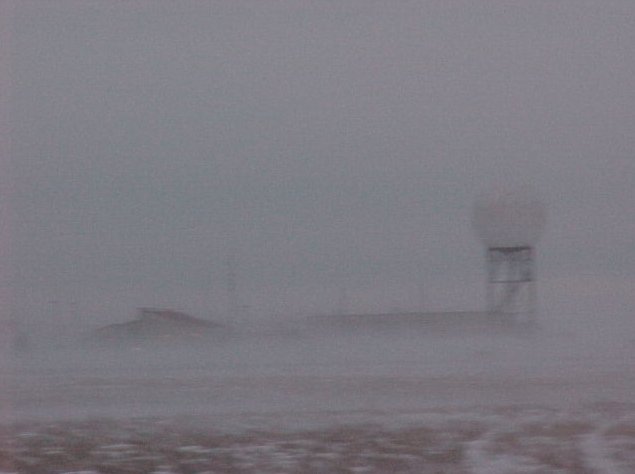 Write about something that happened over the weekend as though it’s the top story on your local paper.

Over the weekend we had a guest for supper. I was the cook, I did not leave any stone unturned to make it a very successful venture.

For dessert I made Gulab Jamun and served it with sweet yogurt, then the herbal tea.

The beef,chicken, garbanzo beans, rice pilaf with peas and the salad were all winners.

The dessert took the second spot because I forgot one ingredient and ended up making it again. The remake was okay but could have been better. Sometimes I fail to understand why there has to be one dish which has failure written all over it.

We had a grand time, our guest was a  nice person , he enjoyed the food and we were delighted.

This was my weekend and I wouldn’t doubt it was good enough to make the headline on our local paper!