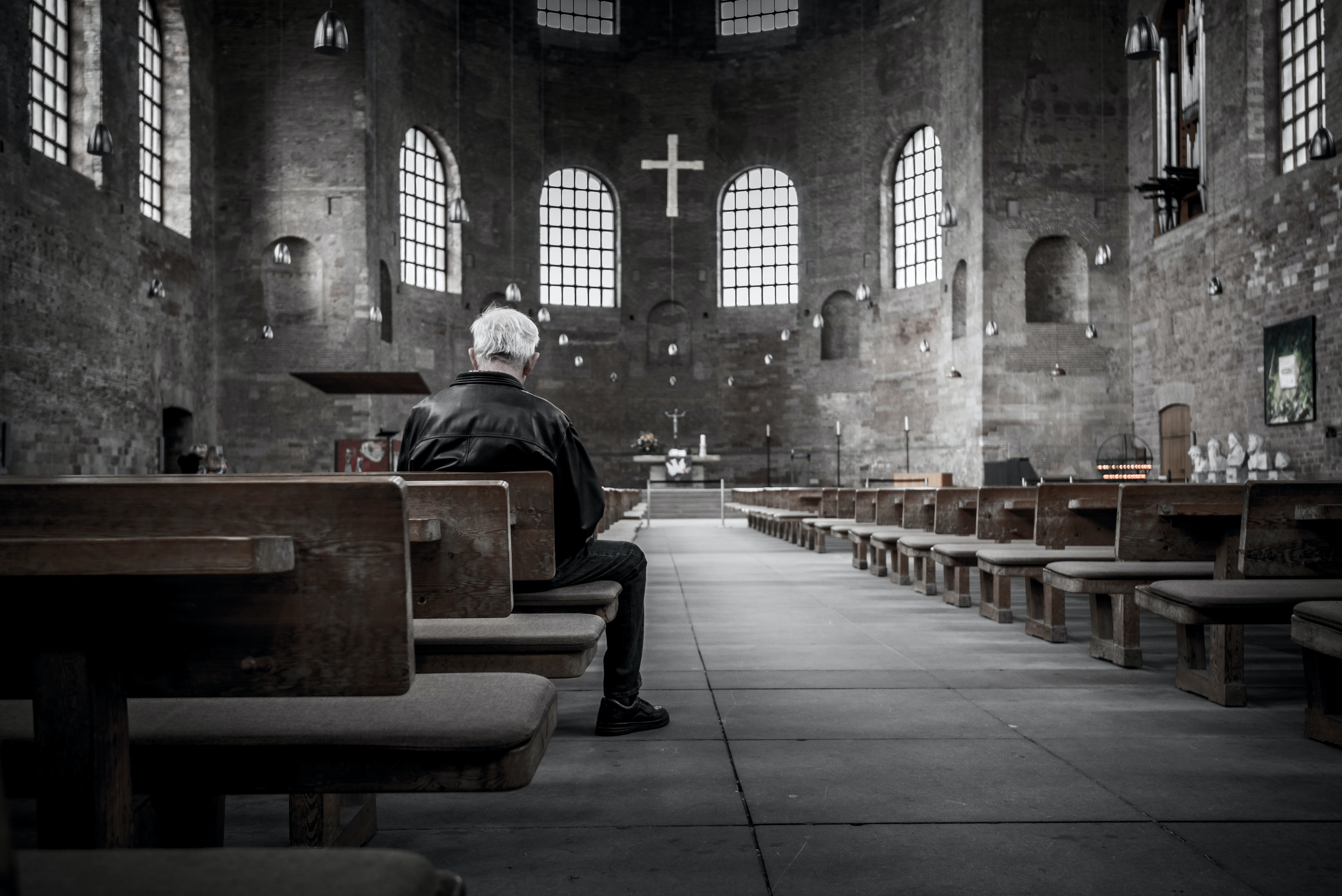 Mr. Smith was a man who took everything seriously, whether it is  eating, sleeping, reading the Bible or going to church, he believed in doing one thing at a time. He agreed with Thich Nhat Hahn that whatever you do your focus should be on that particular activity, whether you wash dishes or eat an an orange. Your mind should be clear.The book written by the above author is , The Miracle Of Mindfulness. His family was tired of hearing about mindfulness.

This particular morning, it was Sunday, therefore everyone in the family was to be ready on time. Ophelia was planning how she was going to spend her time after Church.This did not bode well with Dad. He reminded his family they were going to church and their focus should be on church and nothing else. They had a big argument and Dad was a minority. He was upset and decided to leave his family behind, when he arrived at the church, there was no one there. He was there too early.

The priest opened the doors and let him in,Mr.Smith sat all by himself in the church, he had arrived an hour early. He sat there thinking why on earth his family would not cooperate with him.

A couple of minutes later, he realized maybe he was too rigid with his family, and sometimes one has to change to make  others happy. Did he learn a lesson I think he did.